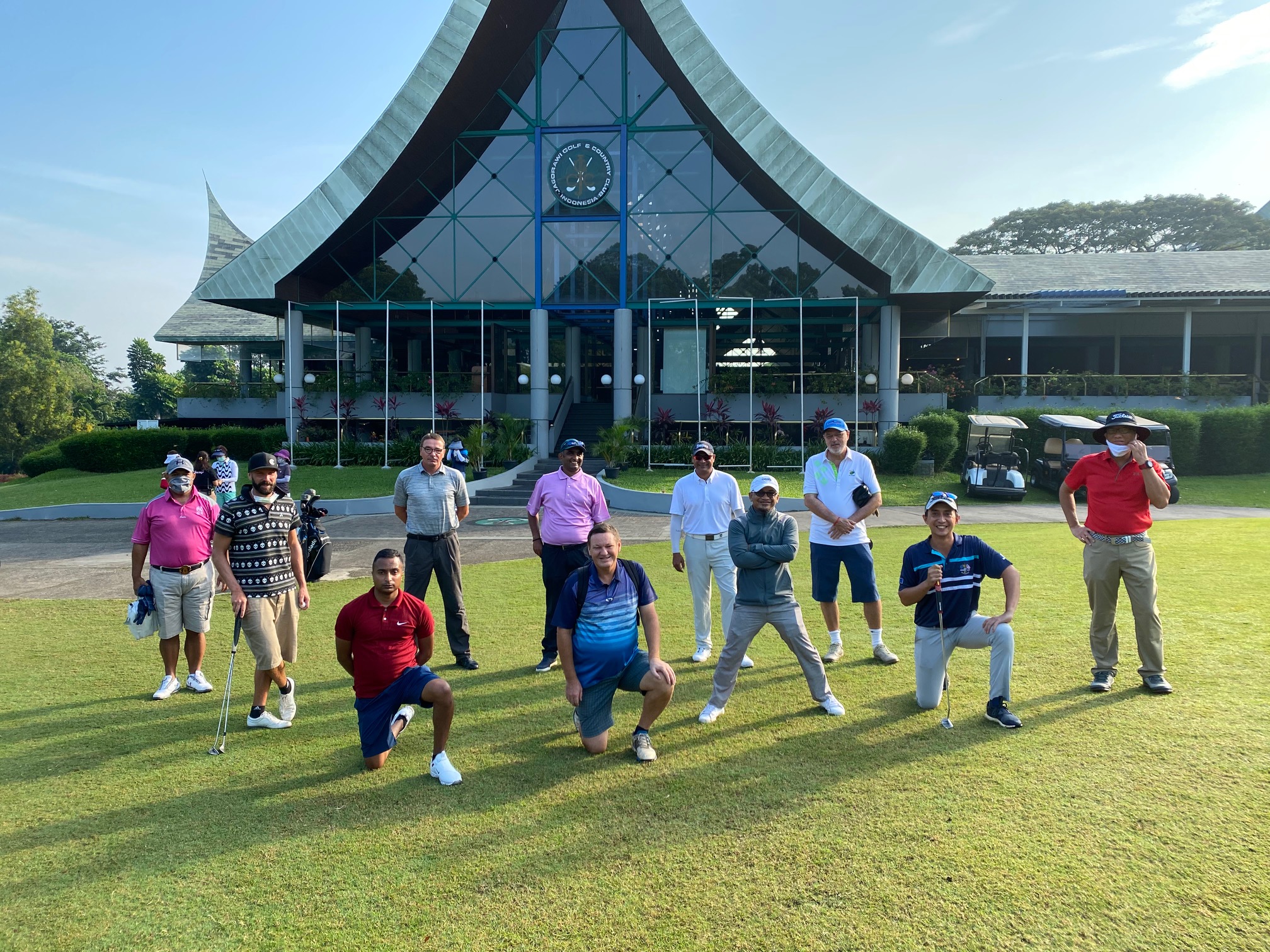 The VIA.COM, JAWS MATCH PLAY 2021 for the JAWS SHARK OF THE YEAR 2021 trophy is now ready for kickoff.

The JAWS VIA.COM MATCH PLAY 2021 will bring in the JAWS “SHARK OF THE YEAR” for 2021, and there will be 3 winners for this event

In the event of a tie:

Post game, players should send results at the earliest via the WhatsApp group or email chrislever03@gmail.com.

A brief summary of anything special or outstanding in the match play would also be appreciated when reporting results.

The winner of JAWS VIA.COM Matchplay will stand to win a SHARK OF THE YEAR Trophy and other prizes for 1st , 2nd and 3rd place. Thank you see you on the fairways at the next JAWS Event.

The results are out – after a closely well fought final battle Hari Taufik emerges the winner and is crowned the GREAT WHITE SHARK of 2020 , well done Hari Taufik, very well deserved.

Not far behind in second place with a silver medal as the TIGER SHARK (after giving him a good fight in the finals) was Willi Goldschmidt, well fought Willi and maybe 2021 will be your year.

the fight for bronze is still on between two tough sharks , Arief and Taufik B and results will be out soon ..